In 1985, Ushaben and Nayanaben started making Indian snacks at home the way many people used to, back in India more than 8500 miles away. Bharatbhai would sell these snacks to his peers and clients of Indian descent.

While Chandrakantbhai would sell it to people as he picked up odd jobs around Los Angeles. Within 2 years they decided to open a restaurant with the intent of providing traditional village style Indian food, something that was being missed by the hundreds of Indians migrating to America.

Serving since last 34+ Yrs in California

What people says about us

 4.4/5
I had mini gujarati thali today. Food was delicious. Roties were reallly soft. I would highly recommend this place. Keep up the good work.

 4/5
We tried the kathiyawadi thali and puri shrikhand and it was delicious. Loved the shrikhand(very creamy n nice), bhakri was nice and undio was awesome! A must go place! 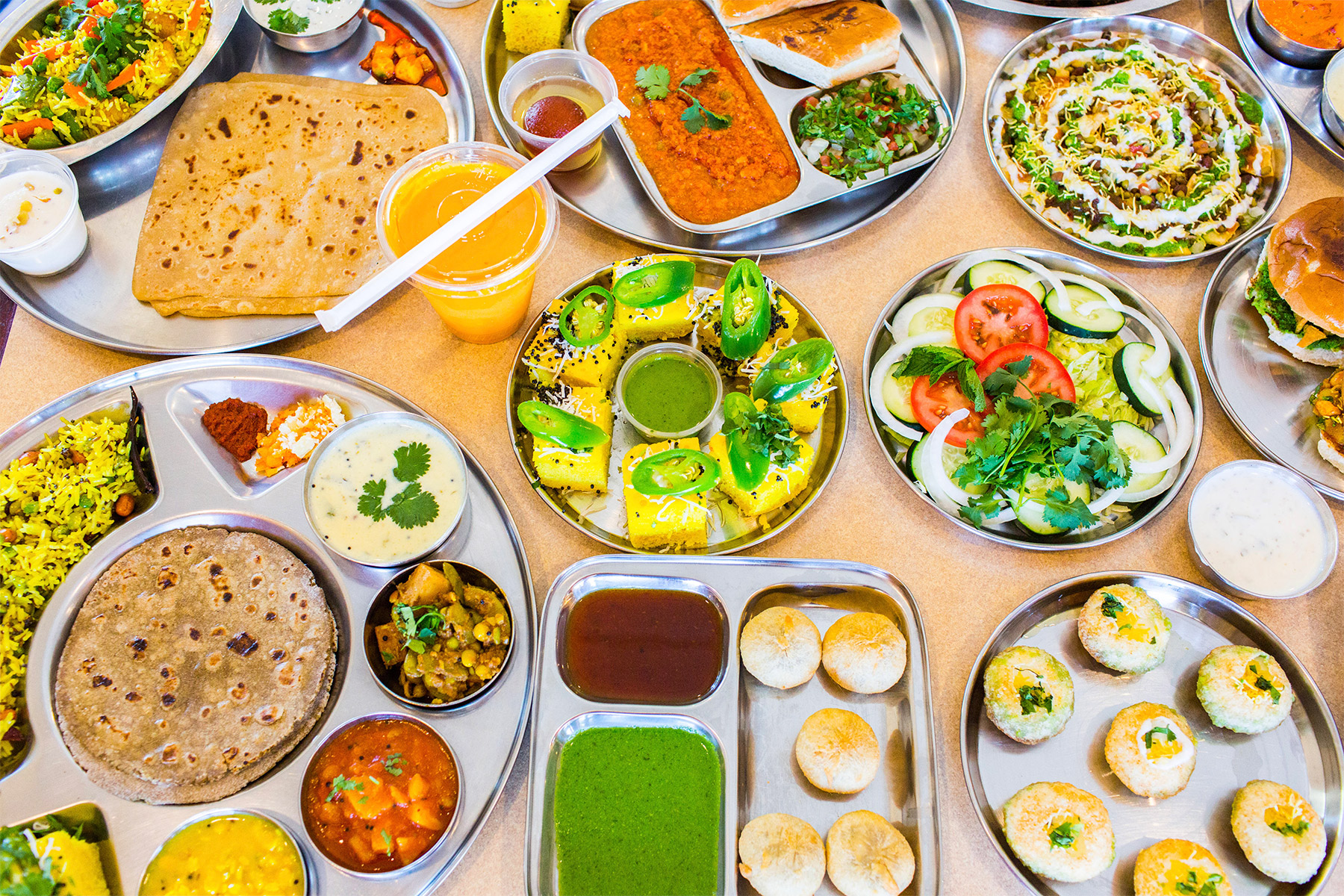 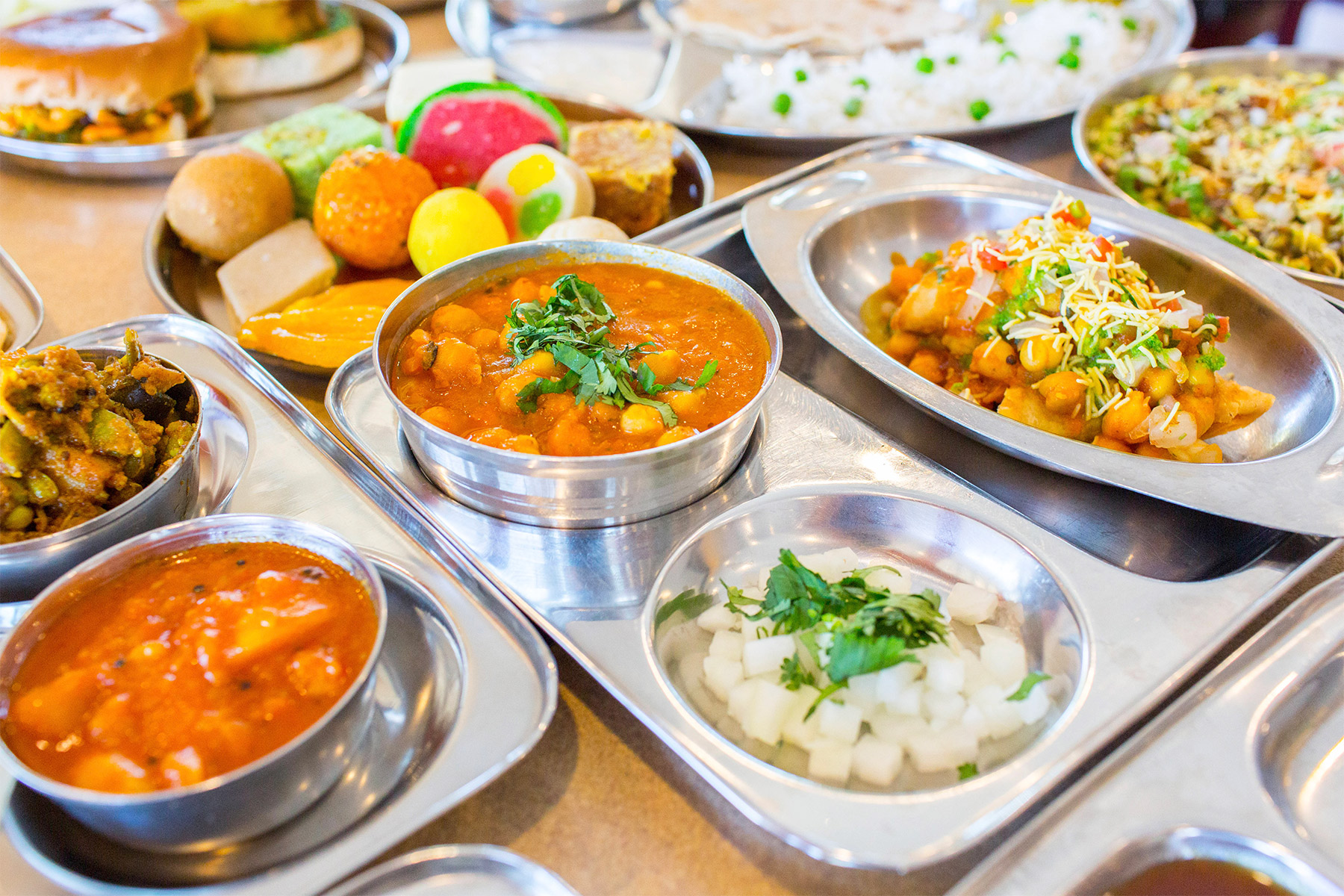 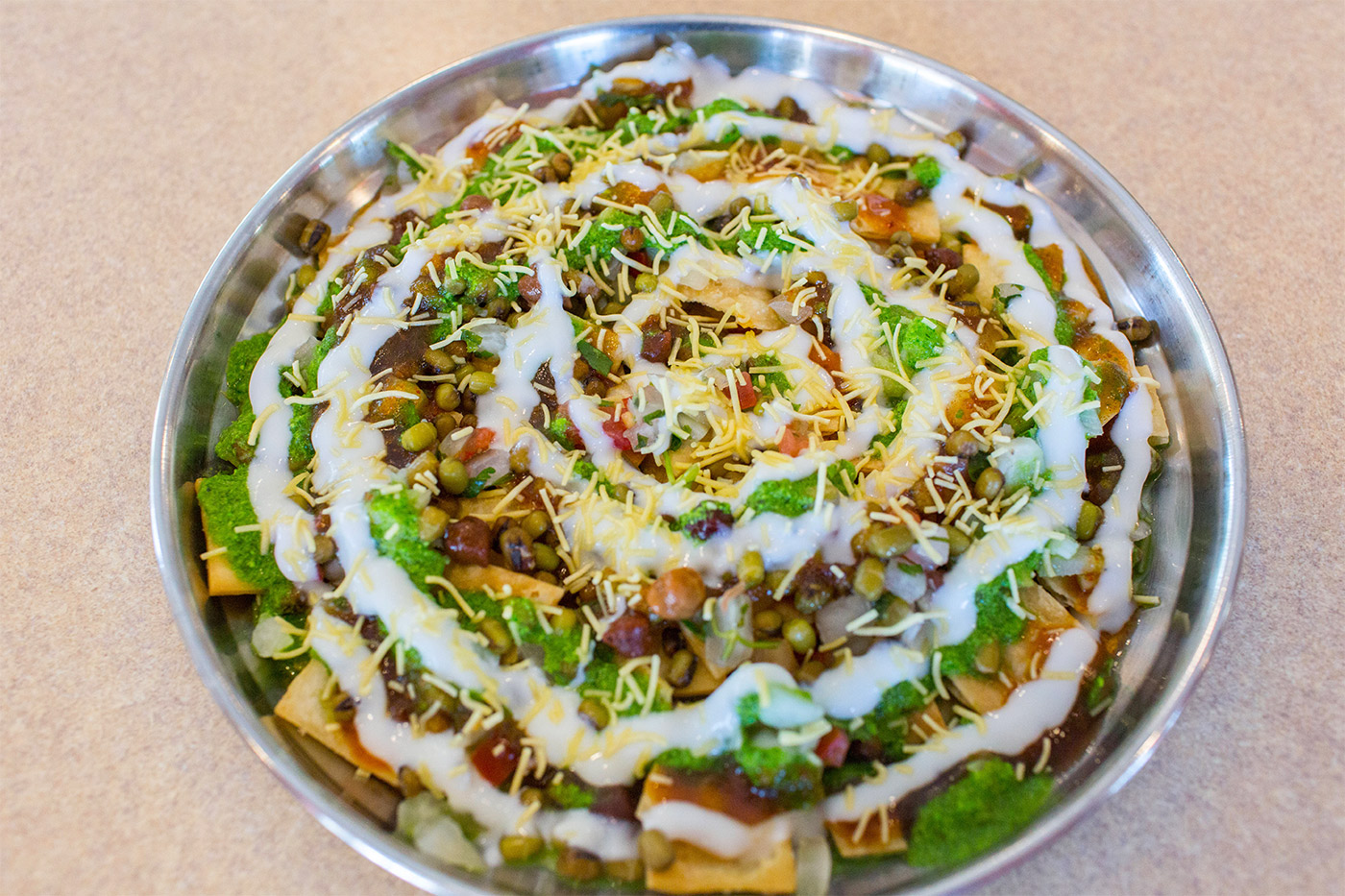 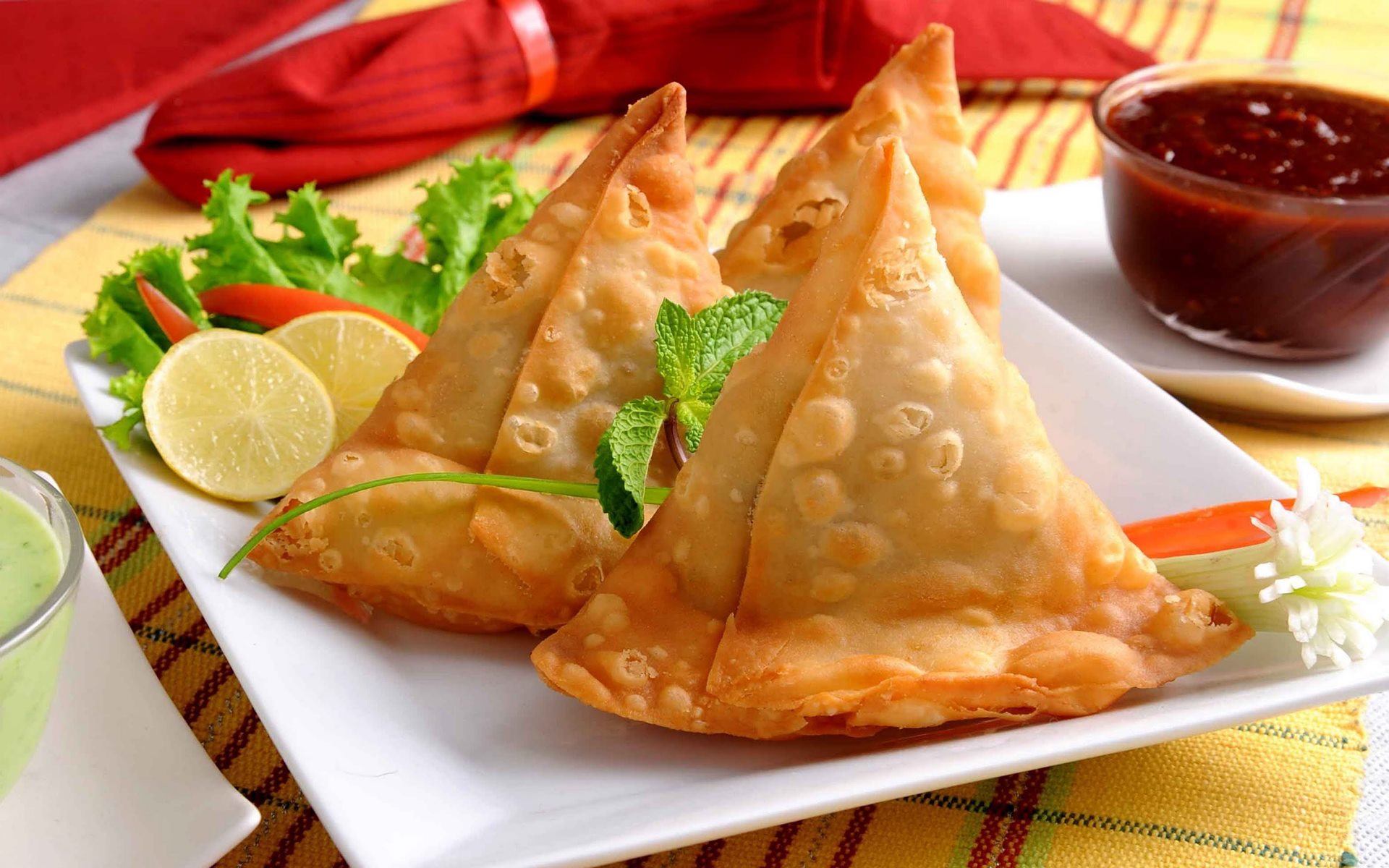 Celebrating 25 years of business in Southern California visit our new San Francisco Bay Area store is in Newark California. Serving Indian Vegetarian Cuisine from Gujarati Thalis, to mouth watering Chaat, Sweets and Snacks . We have something that will tickle your taste buds. 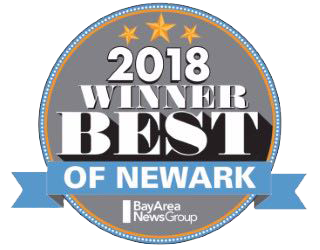